TV audience who has been charmed by TV series on family theme recently will never miss the newly released series the ‘Winter Lullaby’ produced by VFC. The 31-episode ‘Winter Lullaby’ series will be aired on VTV1 every Wednesday, Thursday, and Friday at 20h40 from 21 October. 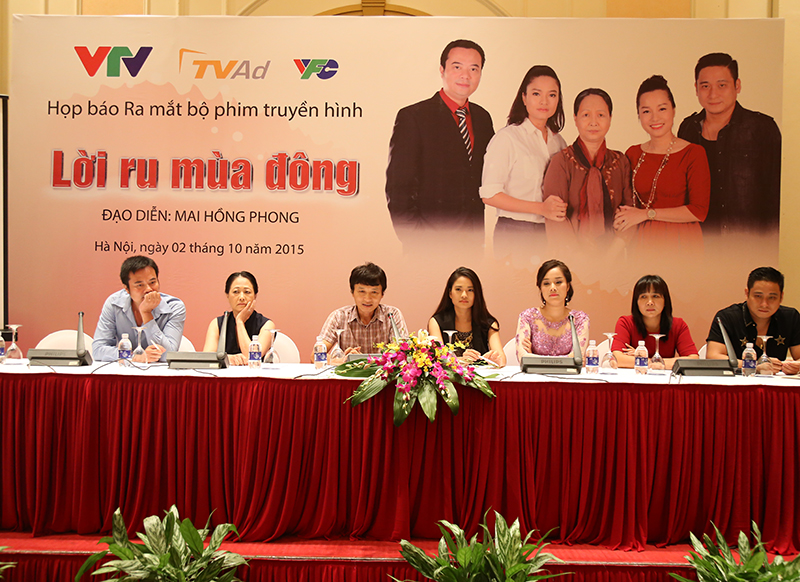 Image of the cast at press conference

It is the fact that, the young generation nowadays is very active in pursuing business careers and accumulated wealth. They are too busy for promotion opportunities and complain that their parents do not understand them or think for them. They rarely have time to learn what their parents really want or think.
‘Winter Lullaby’ is about Mrs Truong’s family, a typical Vietnamese woman; having scarified everything to raise her three children who have now grown up to become successful people. However, Mrs Truong always feels lonely in her perfect family as her three children Khanh, Thao and Nam rarely have time for her. They seem to forget that her mum also needs them or consider their cares for their mum just an obligation claiming that they are under business pressure and need to spend time for their own families. Mrs Truong can only spend time with her senior friends while she quietly longs for one day when her children will be less busy, less indifferent, and more sharing to their mum. 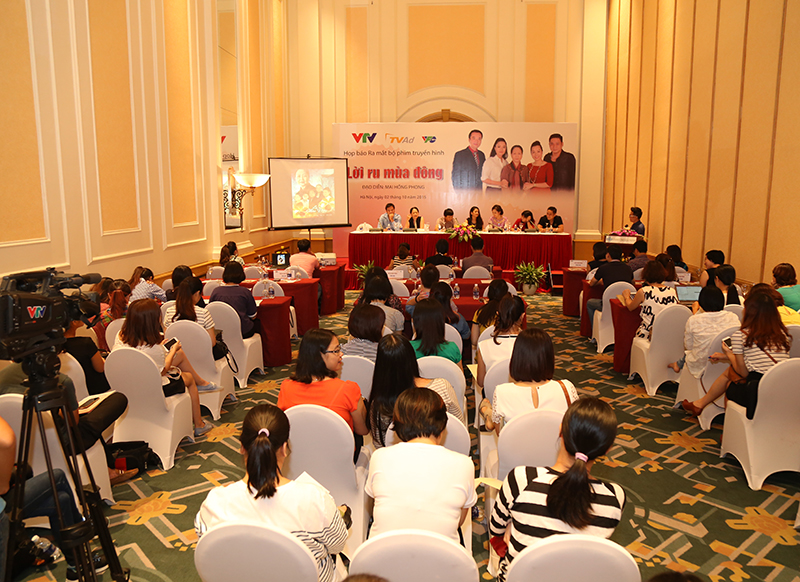 Overview of the press conference

The first success of the series and also a special note is that its cast has been impressed and moved by the character’s feelings. People’s Artist Nhu Quynh (Mrs Truong) says that sometimes she can’t differentiate which are her role’s feelings which are her own feelings since it is unbelievably similar. Actor Phan Anh (Khanh, Mrs Truong’s son) accepts that he often give his mum a ring after a scene just to ask his mum a quick question but it is kind of relief for him as he fells a bit guilty for not sparing more time for his parents. 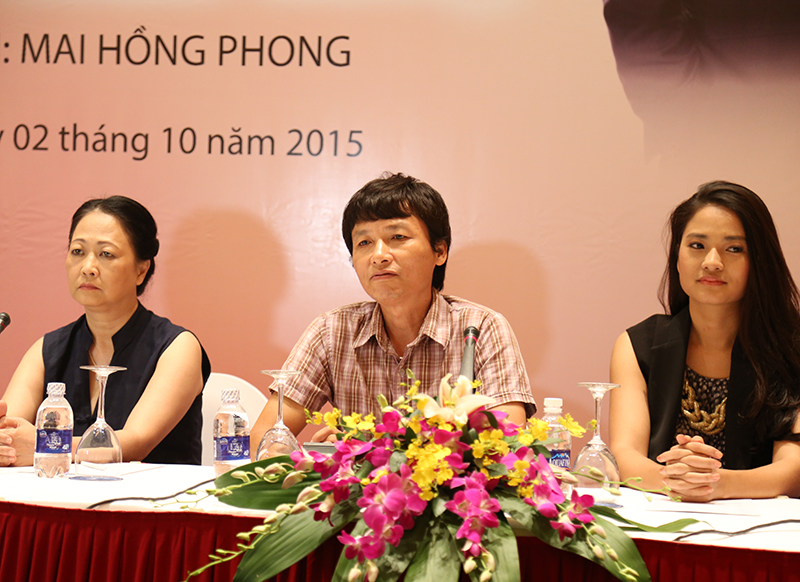 The series’ cast has been carefully selected by Director Mai Hong Phong since all characters required skilful acting skill. ‘I am quite nervous at first playing Mrs Truong as it is a great pressure for any actress to show the character’s desire and feeling.’ says People’s Artist Nhu Quynh. Actor Phan Anh and Actress Thu Ha play husband Khanh (Mrs Truong’s eldest son) and wife Thi. Outstanding Artist Duc Khue plays the serious professor Phuong. It is noticeable as he has no longer plays a comedy character like before. Partnered with Duc Khue, Thuy Hang plays Thao. After her success in TV series ‘Sun Shower’, it is expected that audience will be impressed again by her acting. 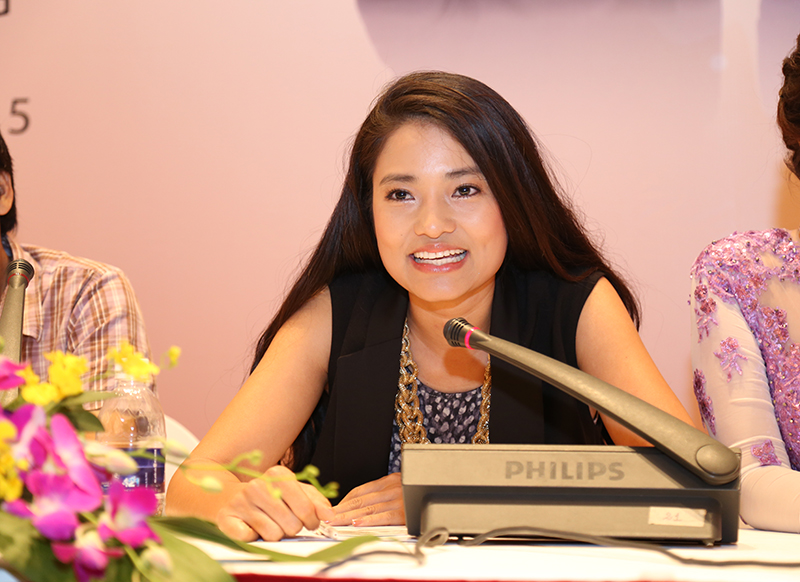 ‘Winter Lullaby’ marks the return of Minh Tiep and Minh Huong after several years of absence. While Minh Tiep considers his return ‘no big deal but significant’, Minh Huong is fond of her character – Ngan, that is very different to her previous ones. They are a strong and funny marriage couples in the series and the couples promisingly bring joy for audience. 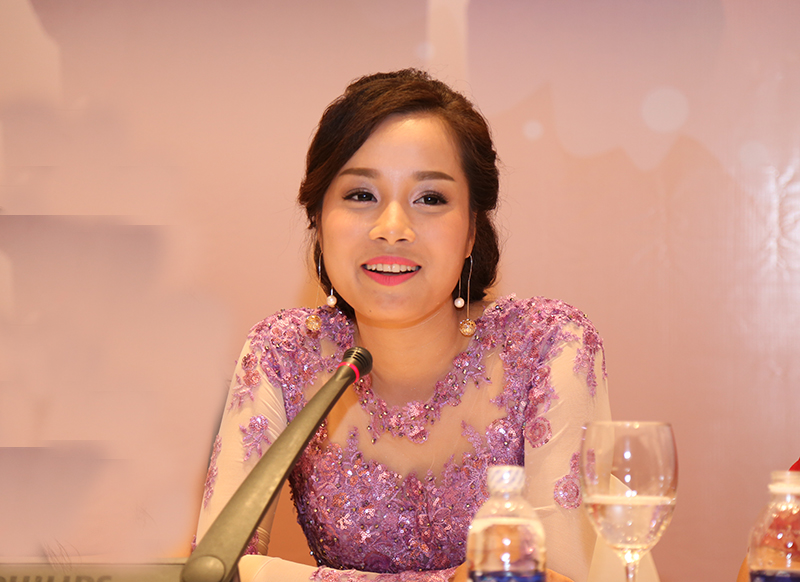 Developing simple circumstances, daily relationships between children and parents, husband and wife, common conflict in family, not too serious or controversial, ‘Winter Lullaby’ will be a worth-to-watch series as everyone will find their part in the series. 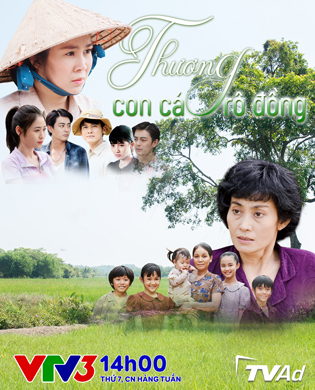 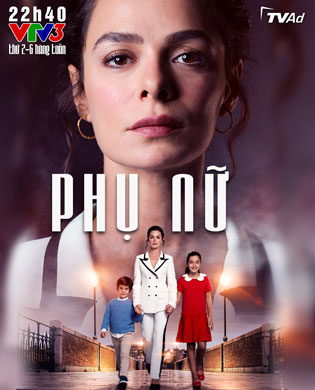 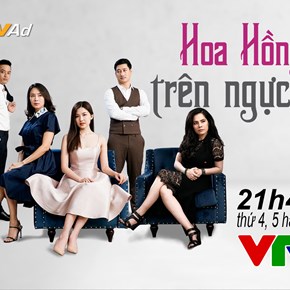 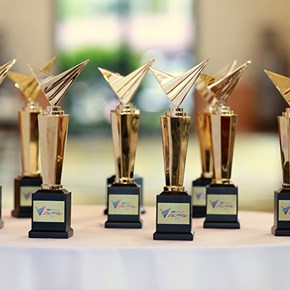 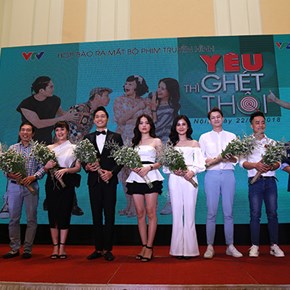